48″ High or larger per sculpture 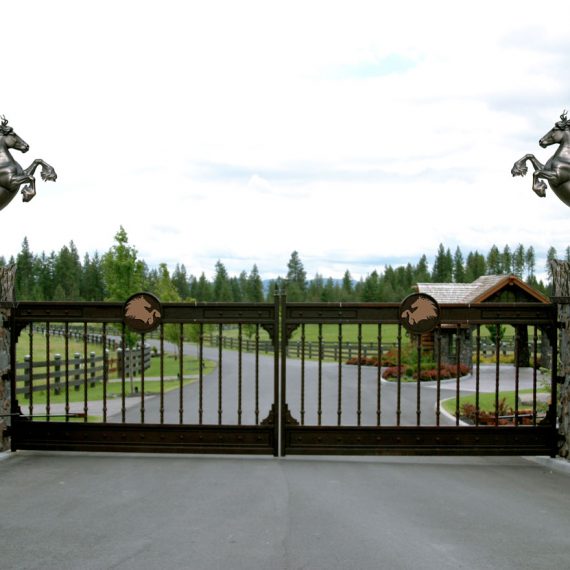 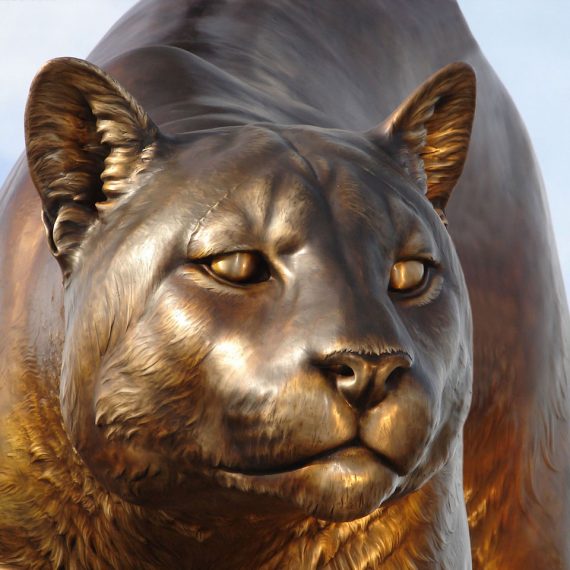 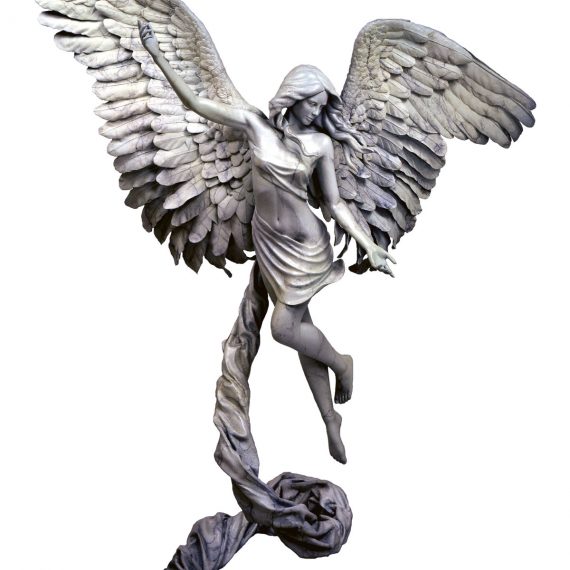 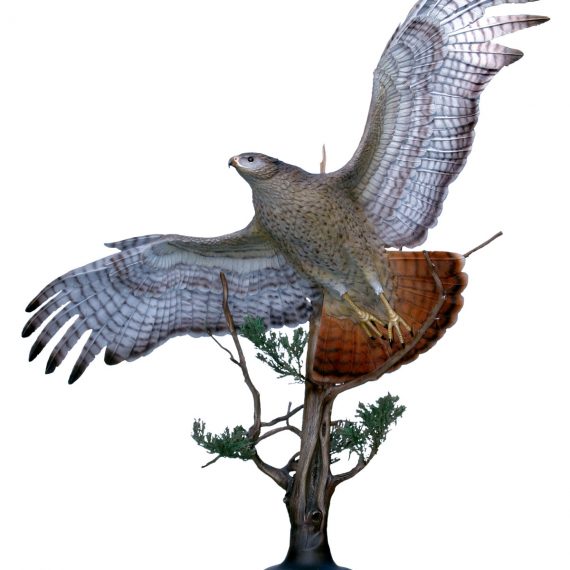 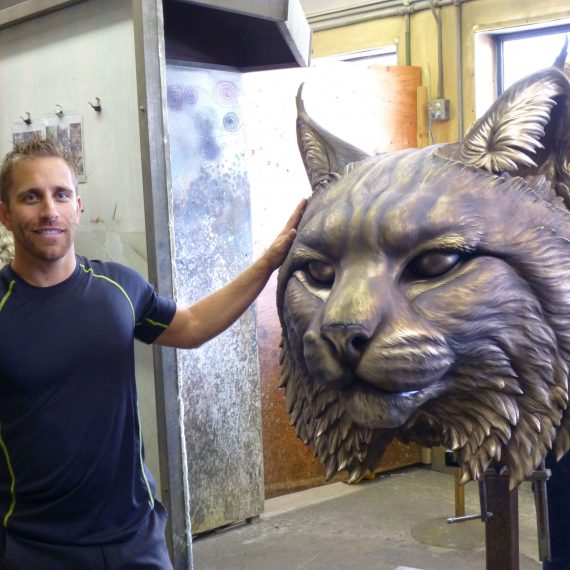 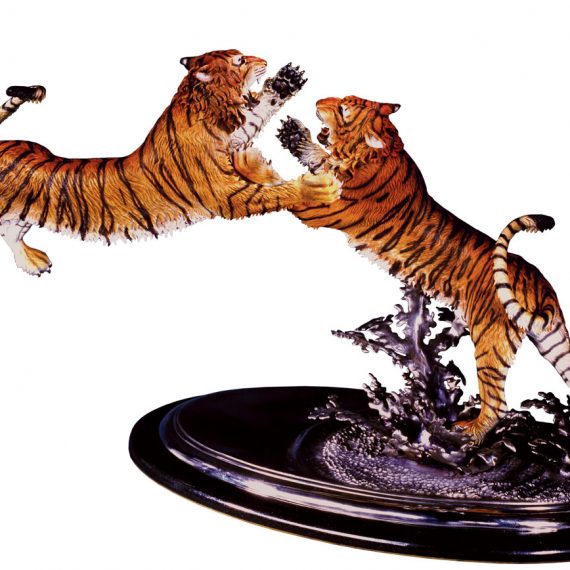 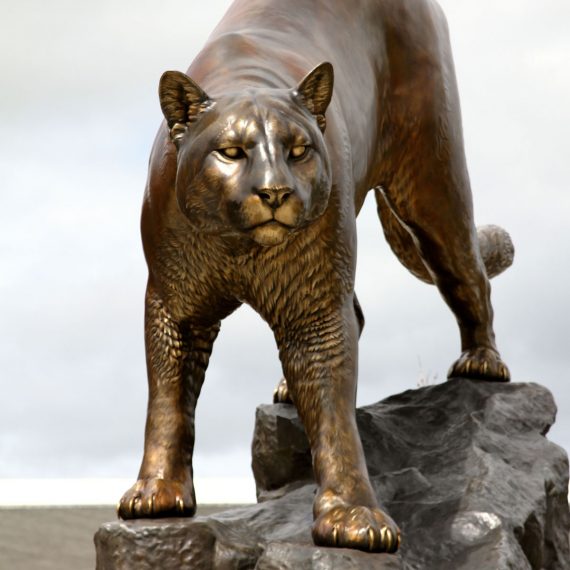 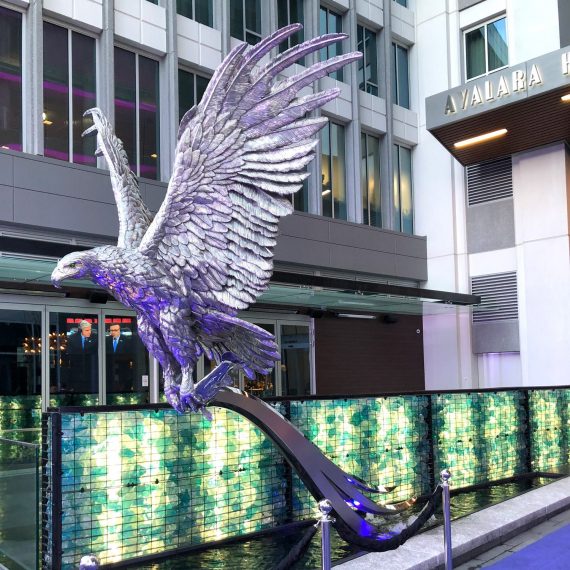 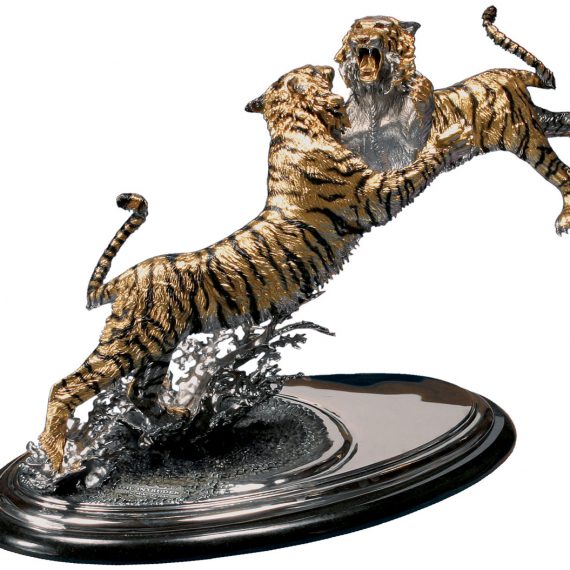 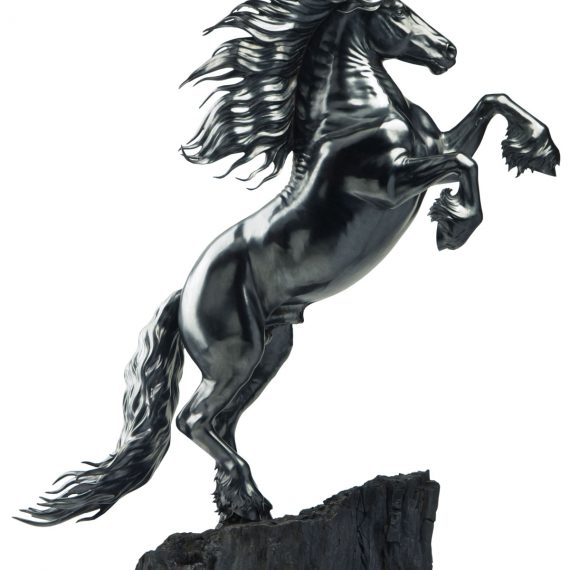 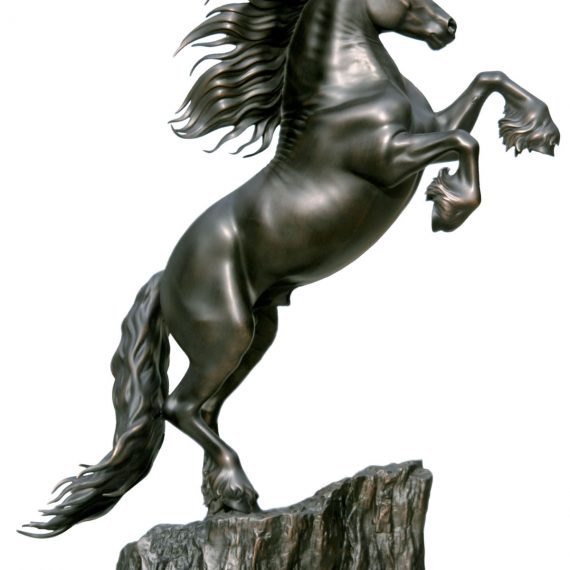 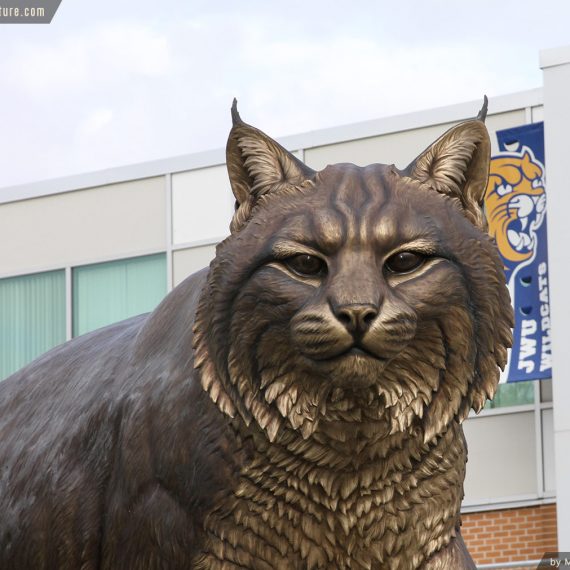 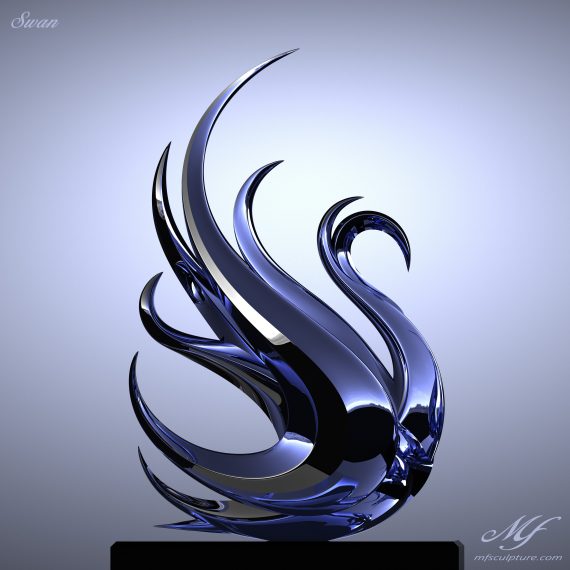 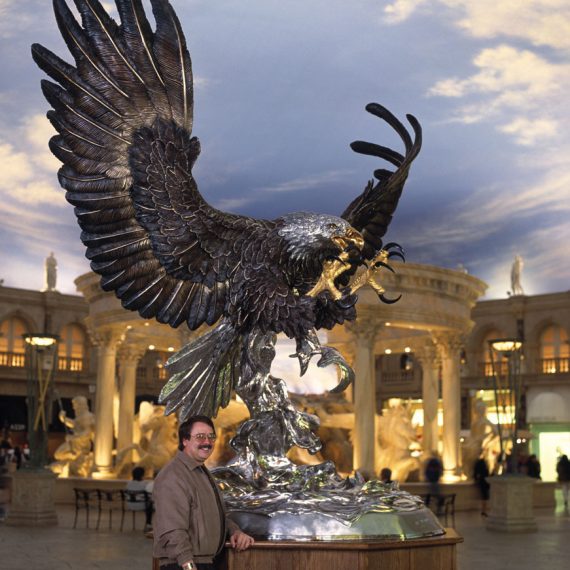 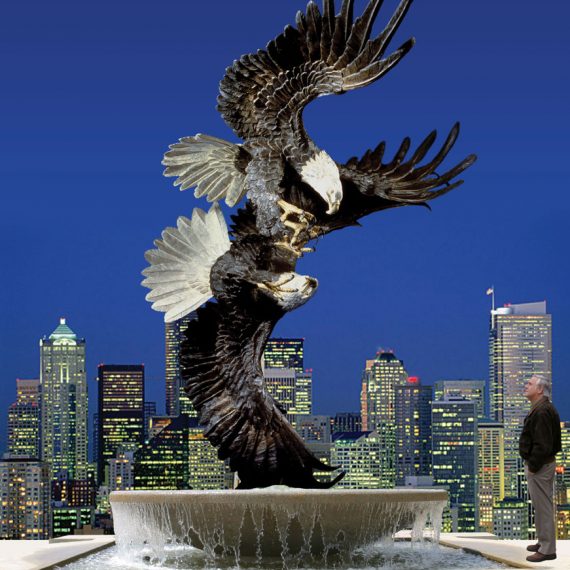 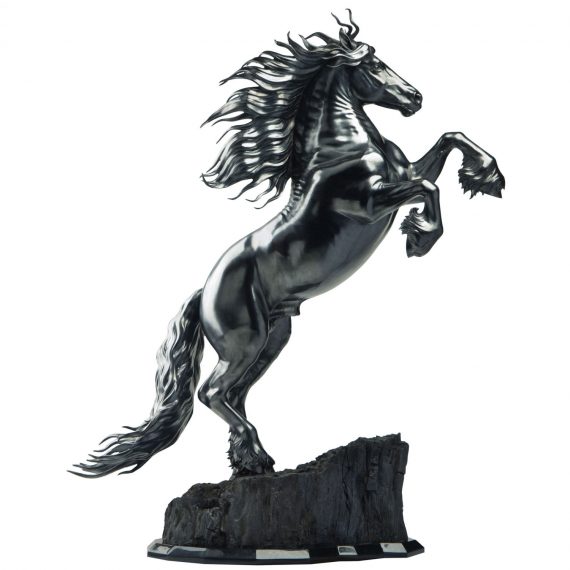 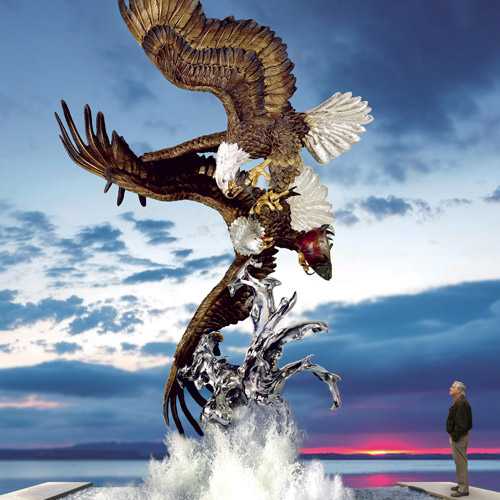 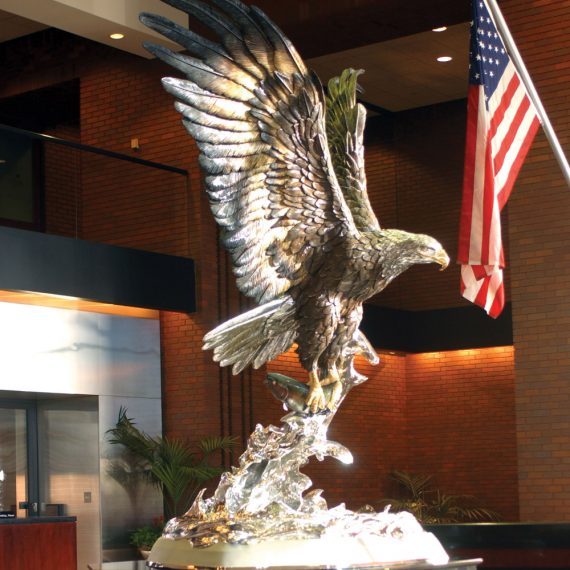 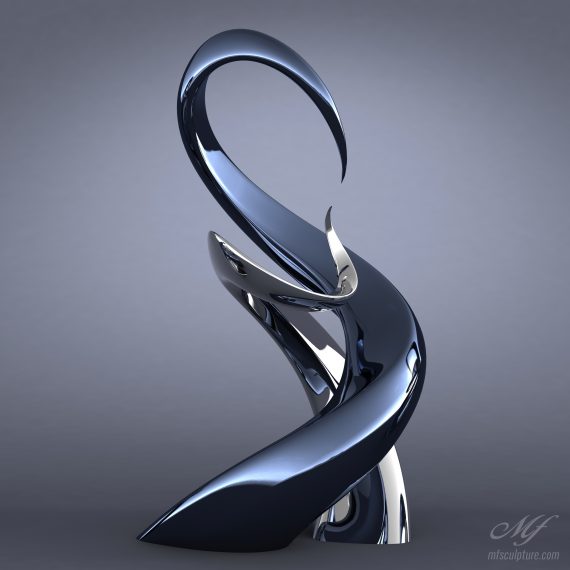 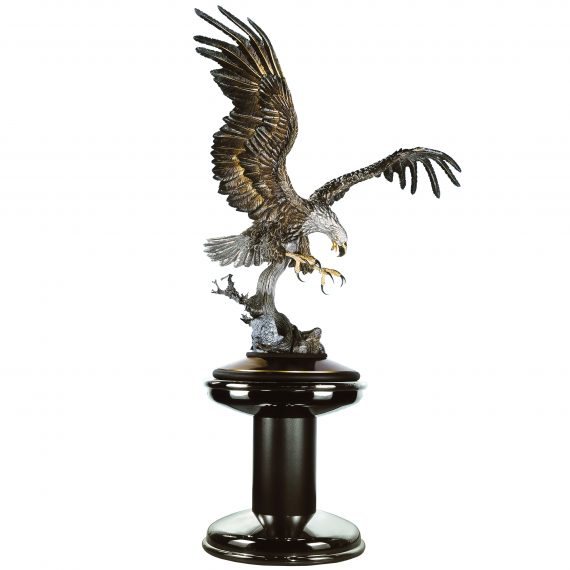 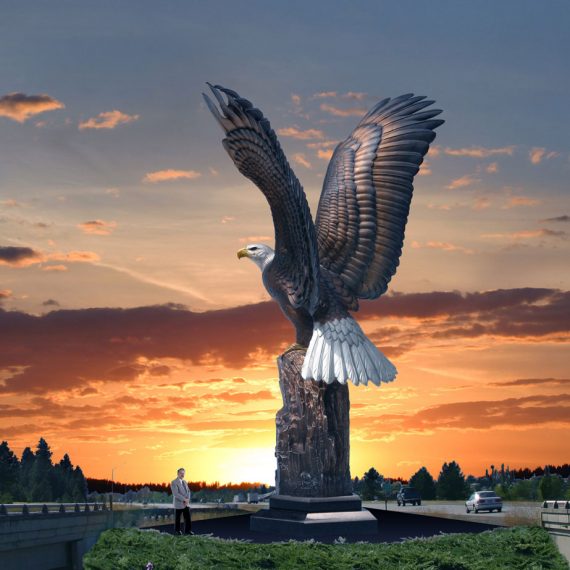 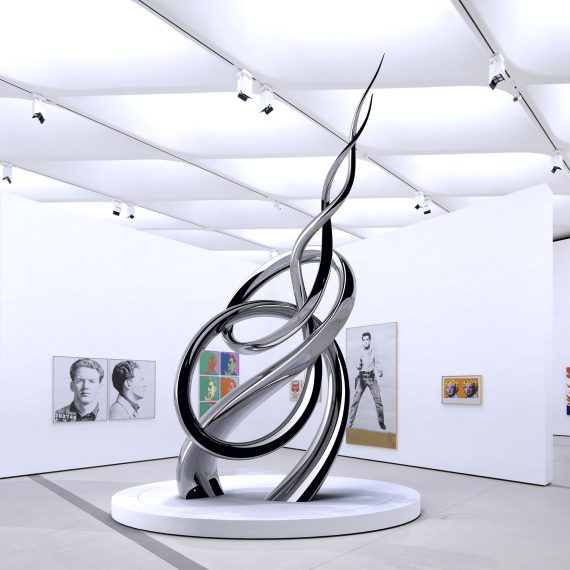 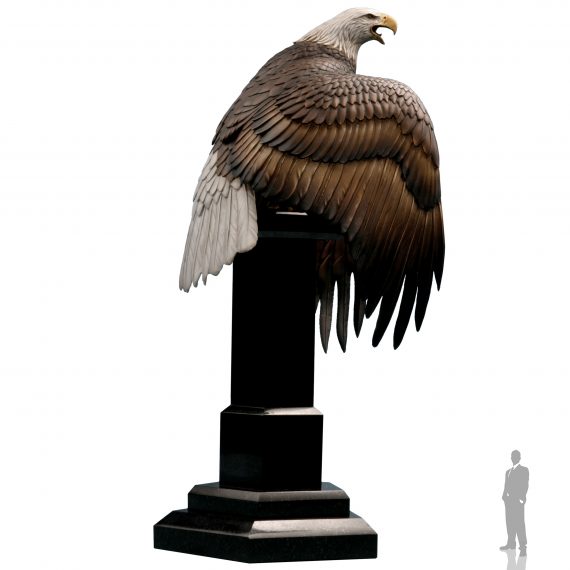 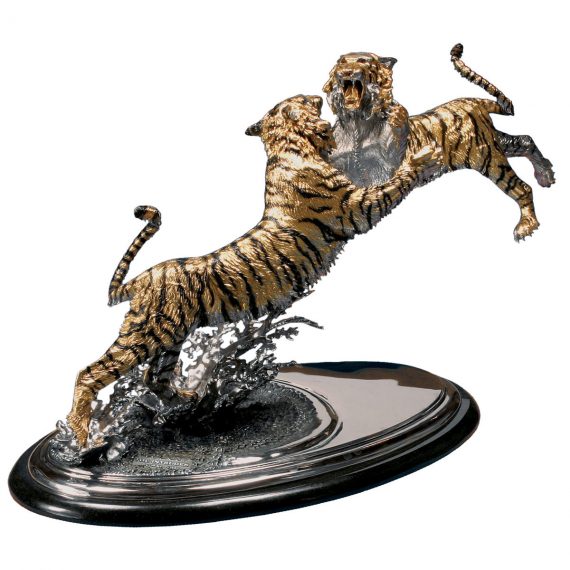 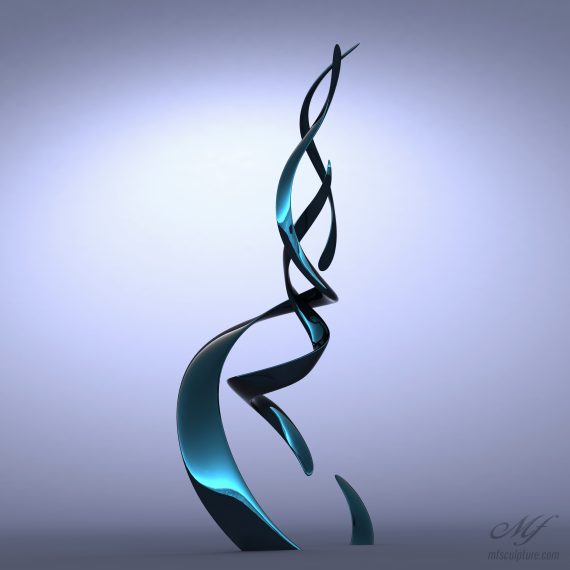 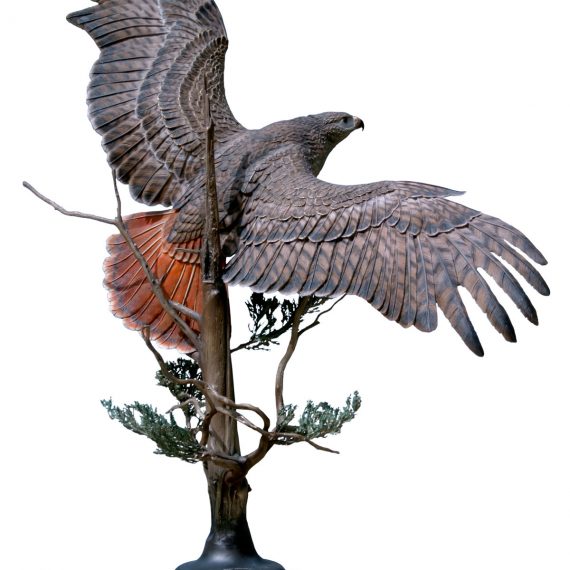 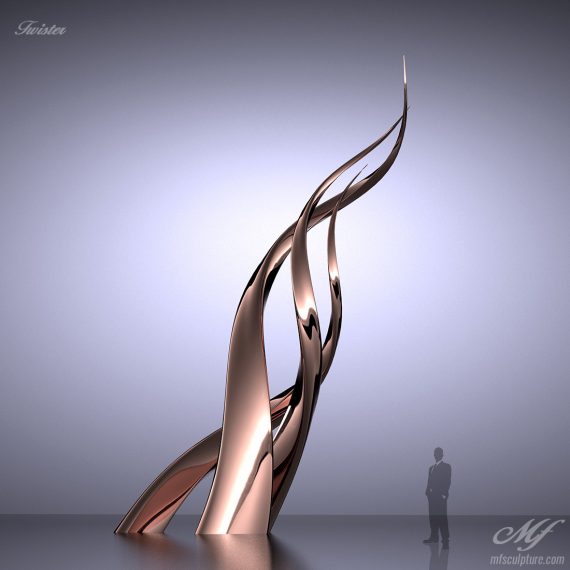 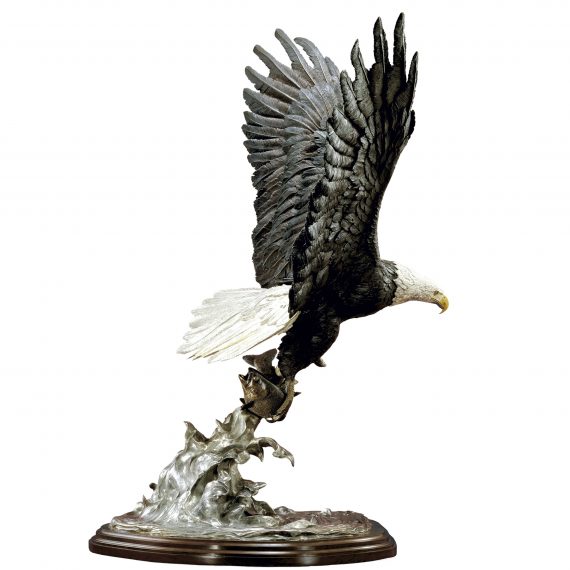