Chester Fields | About Us 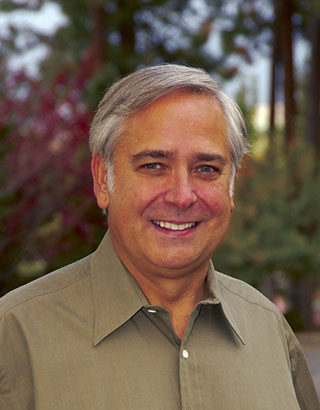 Professional sculptor for 34 years, wildlife painter
Specializing in Eagles from 3’-18’+ 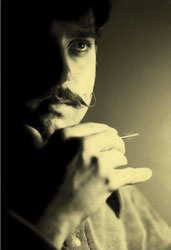 Imagine an American bald eagle swooping down in full flight to snatch a rainbow trout from an icy mountain stream and you have the composition Splashdown. Dynamic movement of the meticulously carved body is captured in bronze, while the splashing water, head and tail are cast in stainless steel with gold-plated eyes, beak and feet.

Because collectors continued to request Splashdown, Fields created a monumental piece featuring a 12-foot-high eagle. Half a dozen have since been sold, one of which was purchased by Anheuser-Busch Companies as the dramatic focus for their new nine-story, 370,000-square-foot world headquarters building in St. Louis, Missouri.

The sculpture received so much attention that Mr. August Busch III took the time to write Mr. Fields a personal letter in which he notes, “The quality and attention to detail in your workmanship is a perfect fit with the traditions of our company. We will look forward to enjoying it for many years to come.” 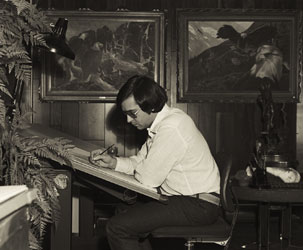 The beautiful Splashdown monument can also be found in 2002 Feature Home Special Publication of Trends Magazine, where the monumental piece makes a striking declaration of a successful mission outside JIT Electronics Pte Ltd founder, Mr. Tommie Goh’s home—winner of the 1999 S 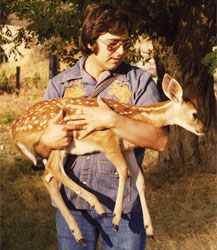 Fields’ eagles have such universal appeal that he is represented by a number of prestigious galleries in the United States and Canada. His attention to fine detail has captured the attention of over 750 private collectors and businesses from over 20 nations around the globe—including Harley Davidson, Chevron Corporation, Lockheed Martin, The Royal Family of Saudi Arabia, Sultan of Brunei, and Kristy Yamaguchi—and has set him in an elite group of artists who find success in this challenging field. 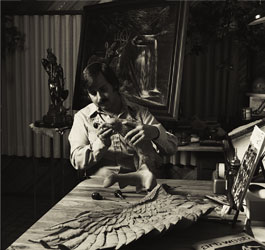 Fields explains that his intense interest in the eagle, which he has painted and sculpted for more than 28 years, was an evolution that continued to build since he first encountered them as a child. Born in The Dalles, Oregon and raised in British Columbia, the artist spent his youth observing, drawing, and painting his surroundings. The beautiful Northwest inspired him each time he opened his door to the cattle ranches and wheat farms he worked on as boy.

His childhood was very demanding of him, requiring many hours of hard labor and numerous relocations. His hard work only drove his passions and seeded his dedication. Fields spent his free time with pencil and paints in hand—his passion for the beauty around him and firsthand experience observing each subject is revealed through his detailed and unique style.

Shortly after graduating from a graphic design program at a college in Spokane, Washington, Fields was drafted into the Army. An assignment as staff artist at an American base in Germany provided him with the opportunity to visit the great museums of Europe. For two years, Fields soaked up works by da Vinci, Rembrandt, Caravaggio, Michelangelo and Rodin, studying their techniques in detail. 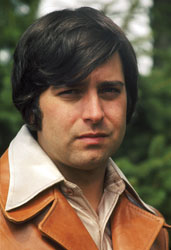 When Fields returned home, he worked briefly as a commercial designer in an international electronics sign company, a job that eventually launched his career as a professional artist. He began with two-dimensional art, painting in acrylic and egg tempera, creating images of the things he knew best—the birds and animals of his native northwest country.

As these paintings began to sell at shows and galleries, he received recognition from prestigious groups such as the Western Artists of America. After 20 years in the business, his works had escalated into the $30,000 to $50,000 range. These coveted paintings, which first launched his career, are now being released in limited edition giclées to answer many collectors’ requests.

The early successes of his signature paintings encouraged him to accept new challenges and bring the images on his brushed canvases to life in three-dimensional form. While stationed in Europe, Fields had 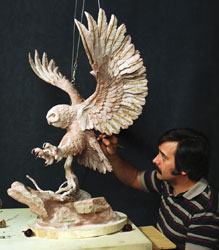 fallen in love with the ageless beauty of bronze sculpture and now it was time to try his own hand at this time-honored medium.

When choosing subject matter for his bronzes, Fields knew birds would be a popular choice. The artist finally narrowed his selection to the eagle because it has a universality that makes it a popular image even in the international marketplace. The Fierce power and beauty of the swift, far-seeing eagle captures the vibrant spirit of the wilderness.

Graceful and majestic, the eagle is among the most revered of all creatures. Far more ancient than the age of man, the eagle race dates back twenty-five million years somewhere along the Asian coast of the south Pacific. Inhabiting practically every part of the world, the eagle is borderless in its appeal and puts man’s own existence into perspective. 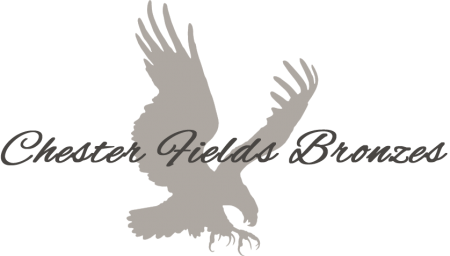 What are the forecasted trends in prescriptions